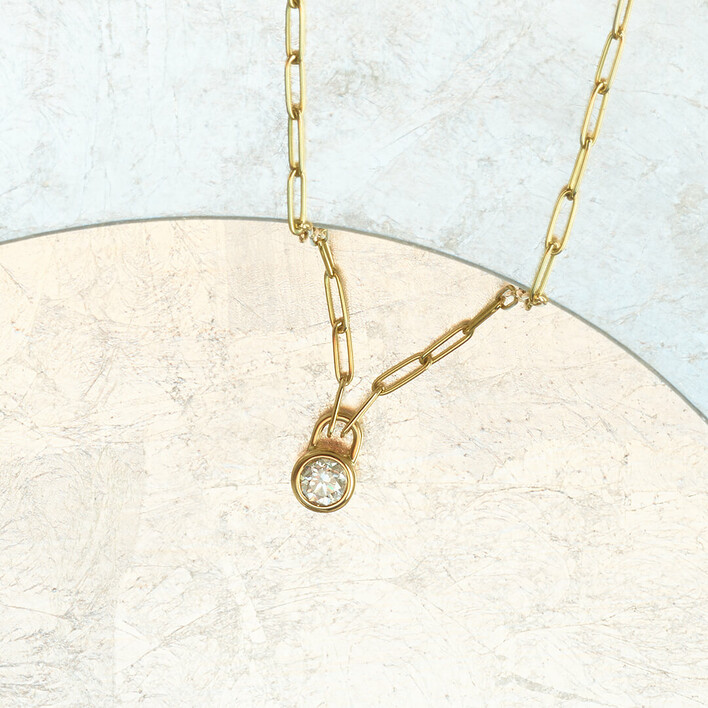 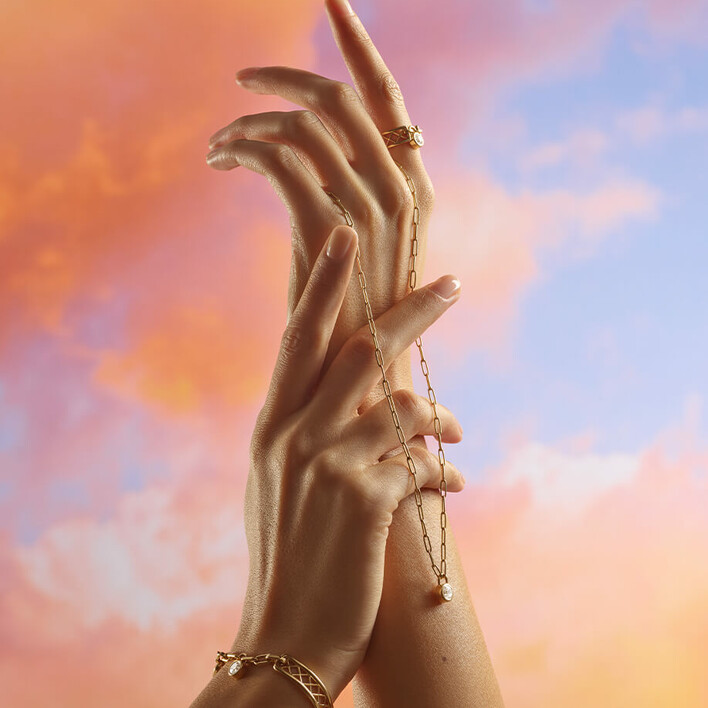 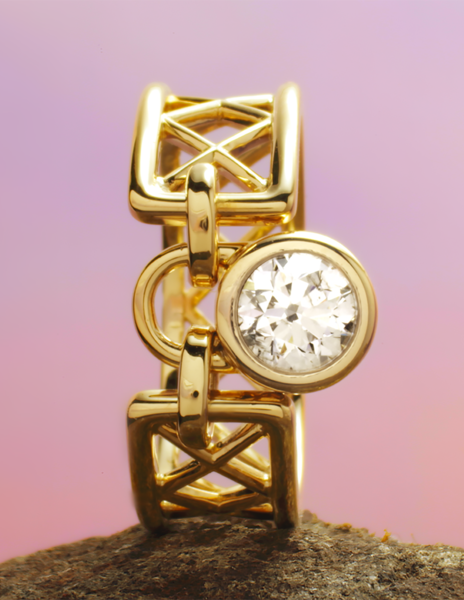 The first two letters of Courbet are a C and an O. Two letters that, combined, convey togetherness in words such as cohesion, cooperation, connection... The lock of the Pont des Arts collection recreates the symbolic CO of Courbet that can also be found, in multiple forms, in nearly every jewellery collection of the Maison. 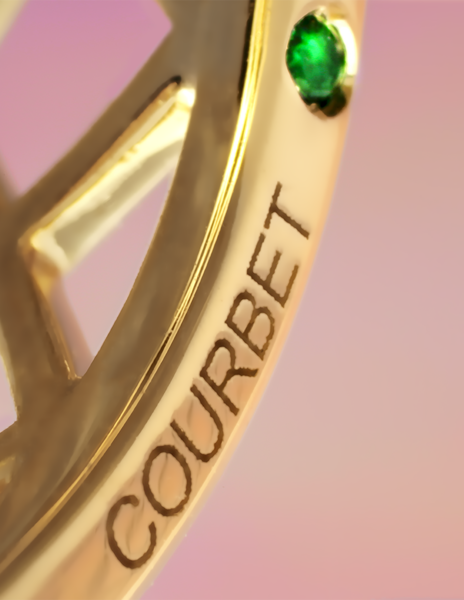 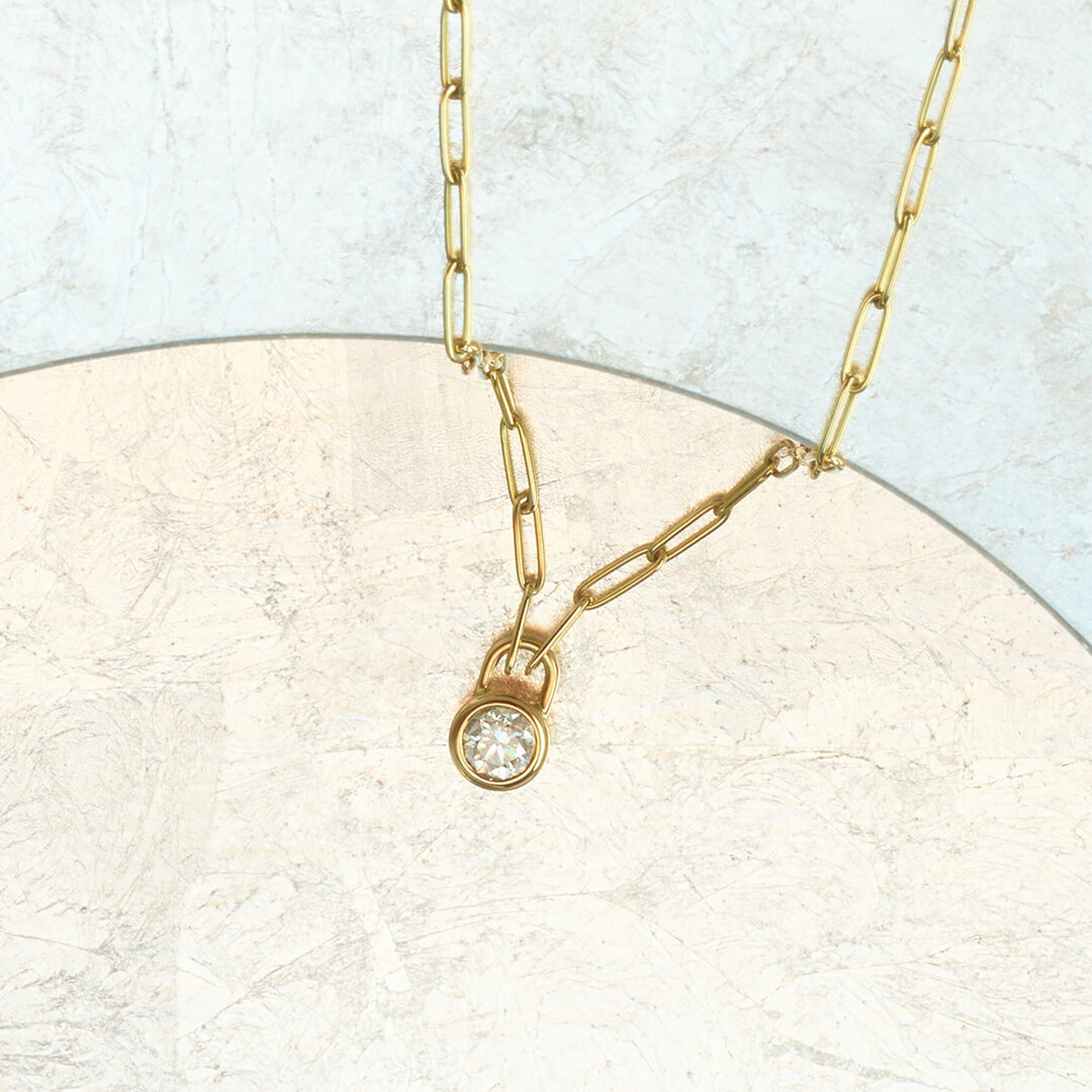 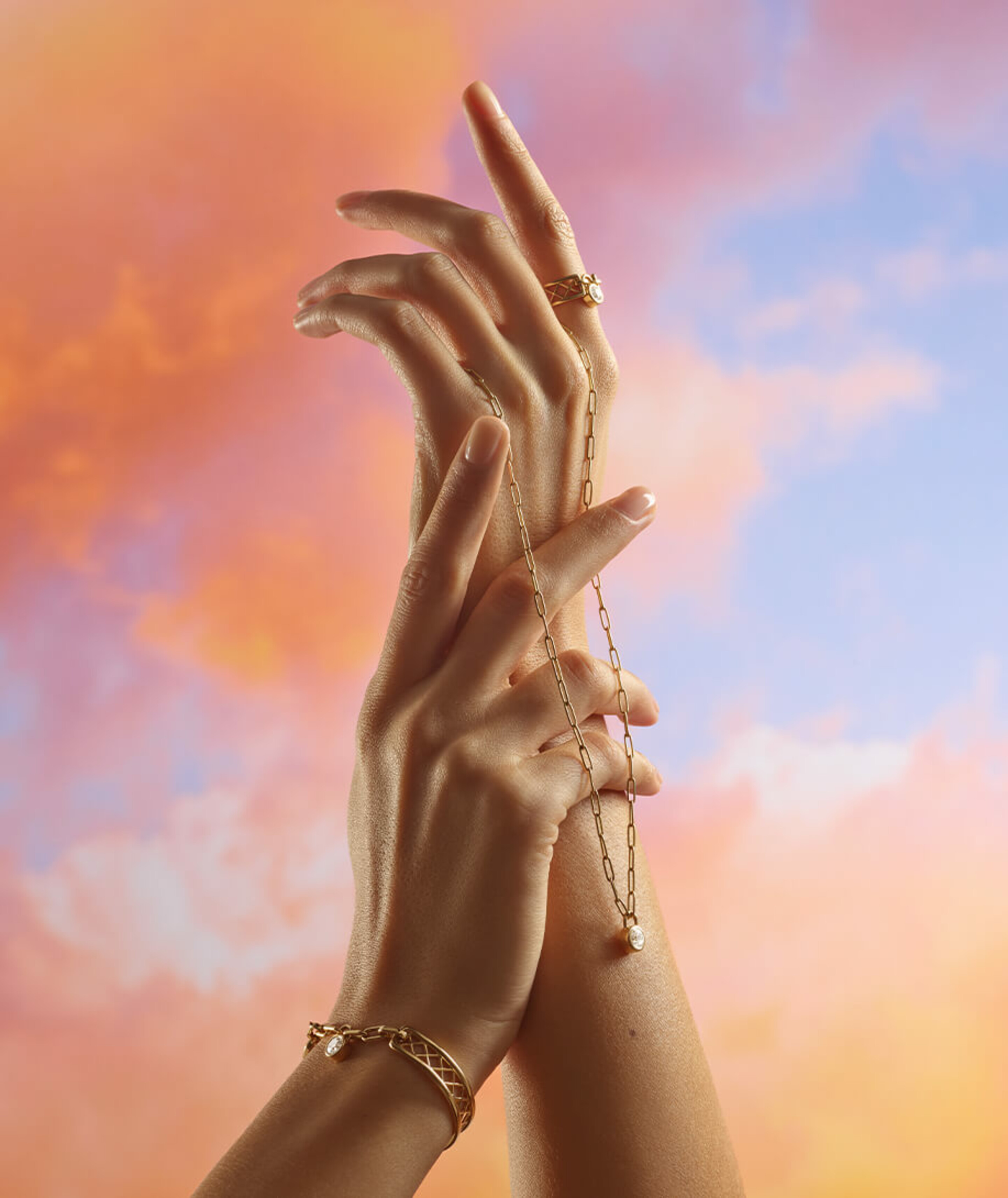